On November 3, 2017, 371 delegates representing 267 locals unanimously voted to pass three resolutions that give the UMWA the resources it needs to continue the fight to preserve the pensions more than 100,000 retired miners were promised and have earned. 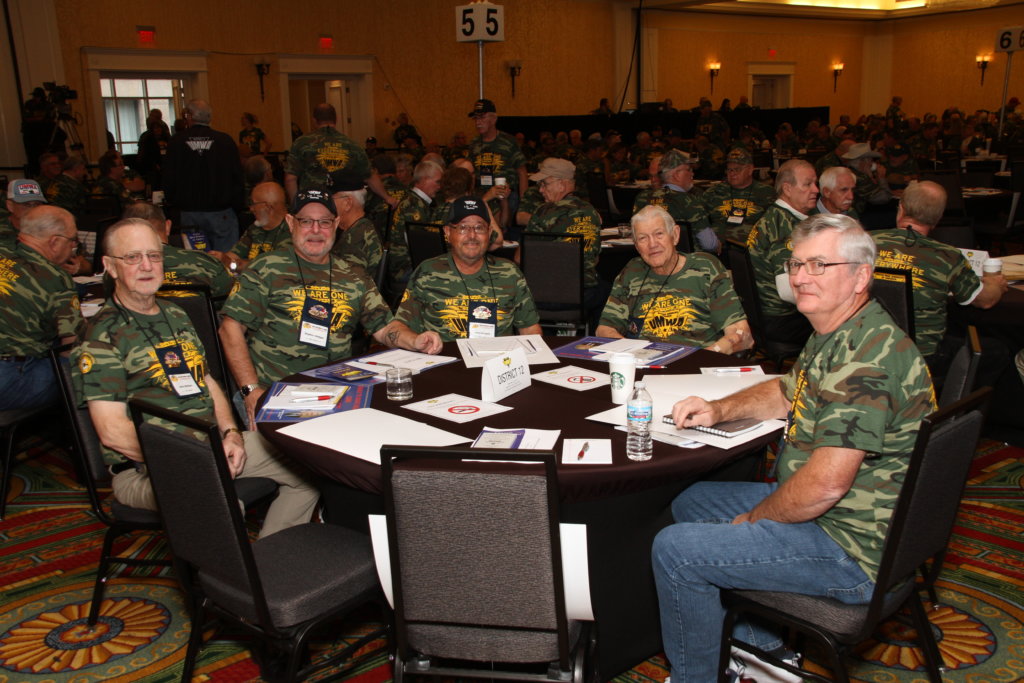 On November 4, 2017, President Roberts led a rally with 1,000 UMWA members, families and supporters to lay out the union’s next steps to ensure Congress passes legislation preserving the pensions for retired miners.