“I was very pleased to see Congress come together to recognize the importance of Juneteenth. This holiday commemorates the day in 1865 when Union troops arrived in Galveston, Texas and informed the last enslaved Black Americans that the Civil War had ended and they were free.

“But it means so much more than that. Juneteenth celebrates freedom and reminds Americans of the significance of celebrating our history, of where we have been and where we need to continue to grow. Let us not only take today but every day to remember how far we still need to go in order for our nation and those who live in it to truly recognize and respect each other as equals.” 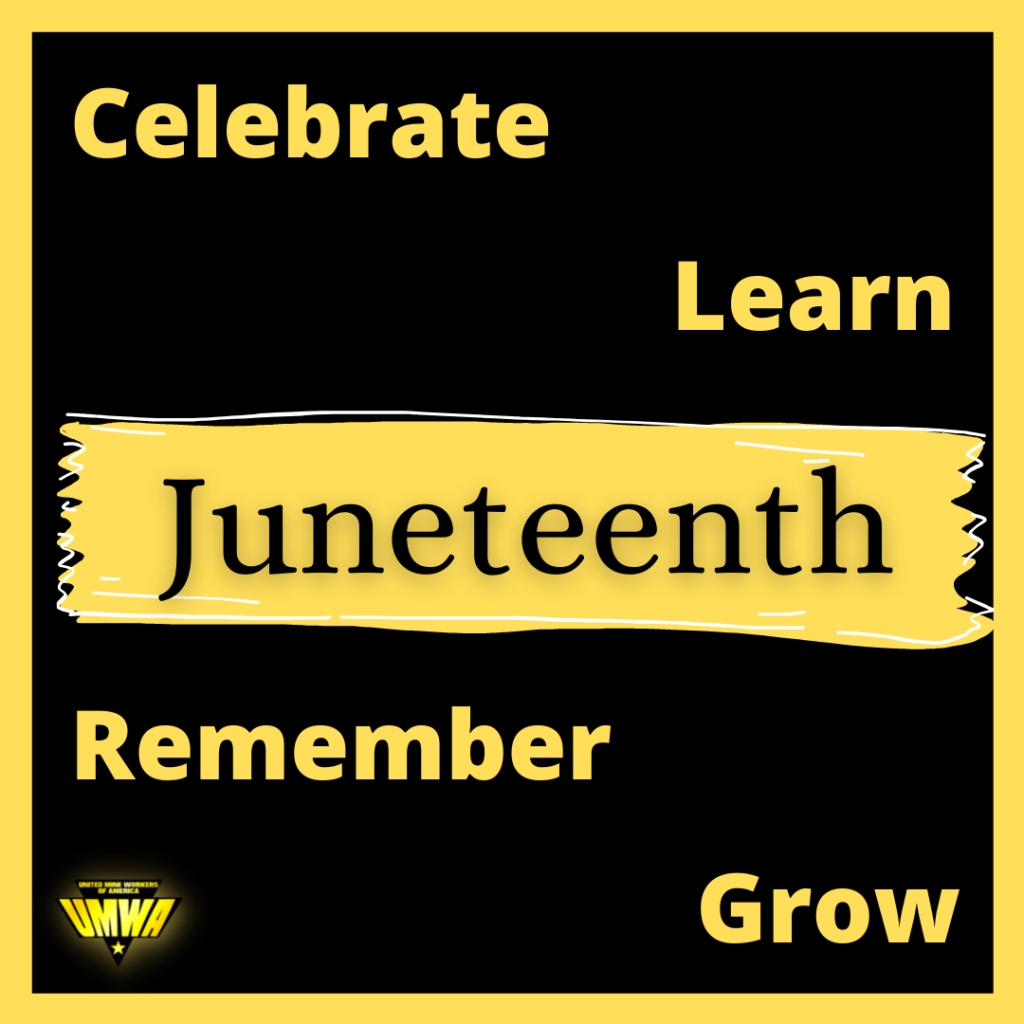