The passing of Brother Marty Hudson

It is with great sadness to relay to you the passing of Brother Marty Hudson, Trustee of the UMWA Health and Retirement Funds and former UMWA Chief of Staff .

Marty Donald Hudson, of Stafford, VA., died suddenly on August 25, 2019 while vacationing in Myrtle Beach, S.C.. A lifelong member and leader of the United Mine Workers of America (UMWA), Marty was serving as a Trustee of the UMWA Health and Retirement Funds at the time of his death.

Marty was born in Charleston, WV, on September 18, 1956. Growing up on Coal River in Boone County, Marty was active in athletics – especially baseball – and a Golden Gloves boxer while attending Sherman High School. While at Sherman, he met his future wife, Georgia Lynn (Bonz) Hudson.

Following graduation from high school, Marty went to work in the coal mines, starting at Kessler Coal. He quickly became involved in his UMWA Local Union by serving as Recording Secretary and on the Safety Committee. His talent and strong support for the Union were soon recognized by Union leadership in District 17, especially by then-District 17 Vice President and now International President, Cecil Roberts. Roberts recruited Marty to work in the “Why Not The Best” UMWA leadership campaign that concluded with the election of Richard Trumka as President, Roberts as Vice President, and John Banovic as Secretary-Treasurer.

Marty came with Cecil to Washington, D.C. in 1982, working as his Executive Assistant. When the Pittston Coal Company forced its workers to strike in 1989, Marty was selected to be one of the on-the-ground strike leaders. After he refused to tell miners to stop using nonviolent civil disobedience as a tool in the strike, Marty was jailed for several weeks.

As Roberts became International President in 1995, Marty became the Chief of Staff for the UMWA. He took a position as a Trustee of the UMWA Health and Retirement Funds in 1997 before returning to the Union as Chief of Staff in 2004. He retired from the UMWA in 2012, going back to the Funds as a Trustee.

“Marty was sometimes like a son to me, sometimes like a little brother,” Roberts said. “Carolyn and I consider the Hudsons like family. I will miss him terribly, and so will the thousands of UMWA members he helped during his incredible career. Our hearts go out to Lynn and Jordan, and we will be with them every day through this difficult time.”

Marty is remembered by his family and friends as a fierce advocate for workers and their families, and as a staunch ally to those whom he loved and served. He never walked past a person in need; he never backed down from a bully.

Marty also loved each and every man and women in his Union brotherhood, which he considered to be an extension of his own family.

Donations may be made to UMWA Miners Aid Fund, 18354 Quantico Gateway Drive, Suite 200, Triangle, VA 22172 to the attention of Bob Scaramozzino. 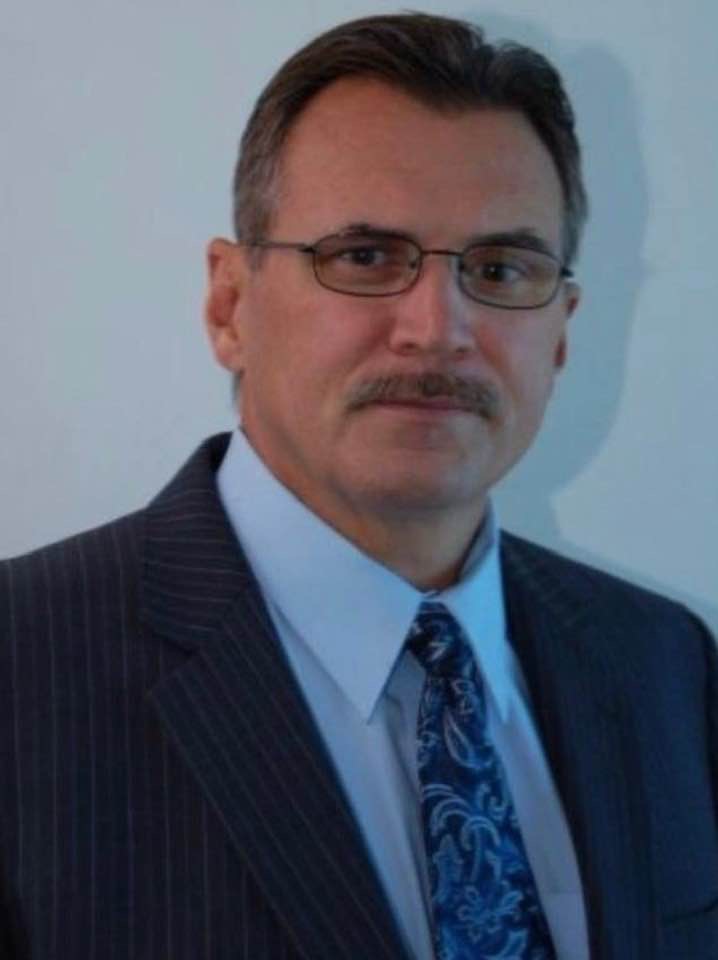