Contura found someone willing to take over its Cumberland coal mine 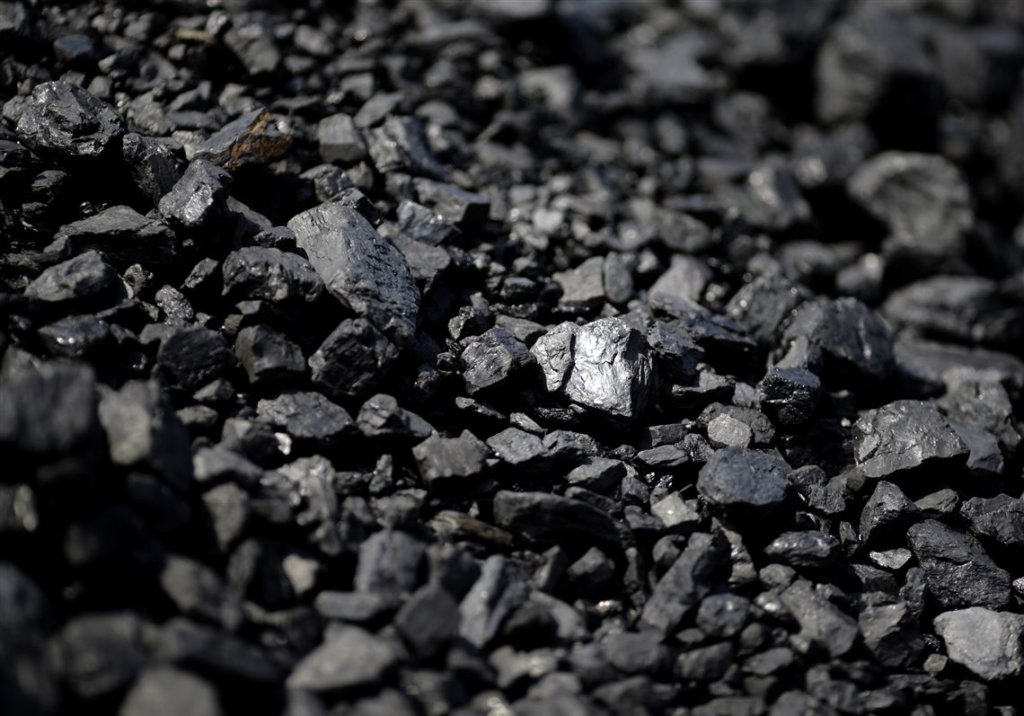 Contura Energy Inc. has found someone willing to take over its Greene County Cumberland mine and the reclamation liabilities that go along with it.

Tennessee-based Contura has been under pressure from shareholders to accelerate its exit from thermal coal — the kind burned in power plants. It had already been planning to sell or close Cumberland by the end of 2022 and had canceled a capital project there that would allow the operation to be mined past that date.

On Thursday, however, the company announced that Iron Senergy Holding LLC would get the stock of Contura’s Cumberland operations — an arrangement that avoids involving the Pennsylvania Department of Environmental Protection in approving a permit transfer to the new company.

For this, Contura is paying Iron Senergy $50 million — $20 million of it in cash. The rest will go toward Iron Senergy’s reclamation bonds, which are necessary to ensure that environmental damage from the development of the mine is remediated in the event that the operator fails to do so.

It is not clear what kind of entity Iron Senergy is. Nothing public is available about the new company, which was incorporated in Delaware in July. Contura also did not provide details.

According to Contura’s announcement, Iron Senergy “has expressed its intention to continue operating the Cumberland Mine past Contura’s previously announced planned exit at the end of 2022, thereby extending employment opportunities for the Cumberland workforce, providing a continued tax base for the local community, and sustaining business opportunities for Cumberland’s vendors and a reliable fuel supply for customers.”

It also suggested Iron Senergy has an interest in pursuing renewable energy at the site.

There are about 600 people employed at Cumberland.

Contura recently negotiated a new labor agreement with the United Mine Workers of America.

The union put out an optimistic statement on Thursday, saying it hasn’t talked to the would-be new owner yet but believes that the news “breathes new life into the Cumberland mine.”

“We are still learning the full details of this transaction,” the union’s president Cecil Roberts said in the statement. But he assured members that their collective bargaining agreement will remain unchanged.

Contura rose from the ashes of the bankruptcy of Alpha Natural Resources, with many of the old company’s top executives assuming the leadership of the new firm. In the past few years, the company has been trying to focus its operations on metallurgical coal, which is used in steelmaking and fetches a better price than thermal coal.

Contura said the deal with Iron Senergy still needs to clear some hurdles before closing, which it anticipates will happen next month.

“The transaction is subject to a number of conditions to closing, and therefore, there can be no assurances that closing will occur when anticipated, or at all,” the company said in a statement. “The parties are working diligently to address all of these conditions.”