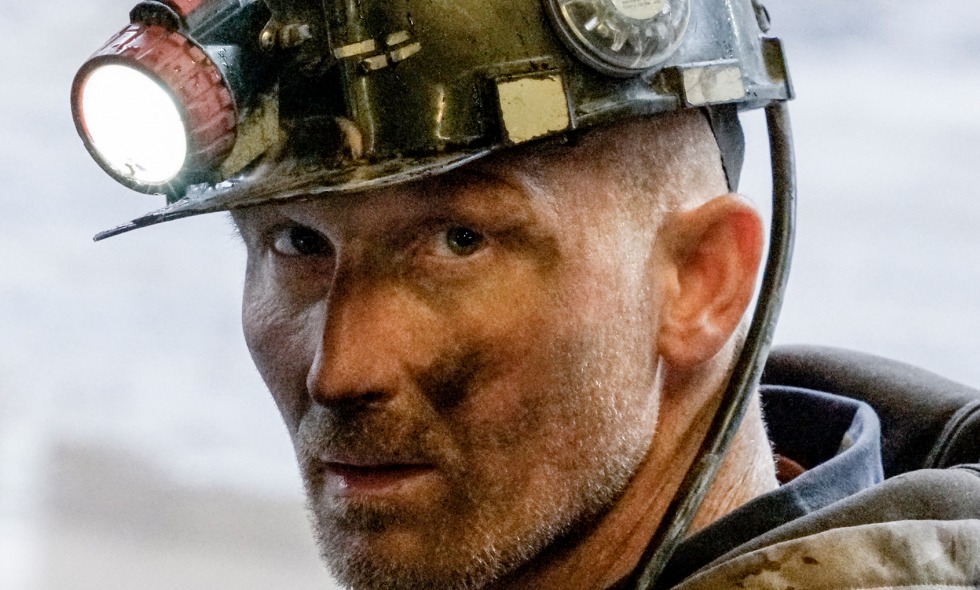 Since April 1, miners at the Warrior Met Mines in Alabama have been on strike. The workers say they walked out after management refused to reach a fair contract that reduced the long hours that they were working, which often meant working 80 hour weeks including on weekends, and the low pay they were receiving.

With contract negotiations stalled, about 500 miners from Alabama and supporters from Pennsylvania, West Virginia, and Ohio jumped on buses and headed to New York on Wednesday to pressure Warrior Met’s largest shareholder, Blackrock, to negotiate a contract now. They were joined outside of BlackRock by members of the New York City labor movement. Some of New York’s largest unions including UWUA 1-2, IATSE, AFA-CWA, and RWDSU Local 338 could be seen in the crowd supporting the miners from Alabama and calling on BlackRock to negotiate with the union. They were also joined by Hollywood Actress and political activist Susan Sarandon.

“I know what it’s like to be a union person, to struggle for what is right, for what’s owed to you,” Sarandon told a crowd. “I stand by you one day longer, one day stronger. And I’ll use my voice, however little it is, to try to tell people around the world and the United States that aren’t aware of what you guys have been doing.”

As speeches were made explaining the struggle of the workers to provide for their families, outside of one of the largest corporations in America, striking miners set up a picket line at the entrance to the investment firm.

“Warrior Met is the creation of a shadowy network of New York hedge funds and investment banks,” said UMWA International President Cecil E. Roberts. “The workers gave up more than $1.1 billion in wages, health care benefits, pensions, and more to allow Warrior Met to emerge from bankruptcy five years ago. The company has enjoyed revenue in excess of $3.4 billion in that time. But it does not want to recognize the sacrifices these workers made to allow it to exist in the first place. All those billions came up to New York to fatten the bank accounts of the already-rich,” Roberts said. “BlackRock is the largest shareholder of Warrior Met stock. We are simply following the money, and demanding that those who created that wealth get their fair share of it.”

While the offices of BlackRock on the Midtown offices are far from the mines of Alabama, the striking workers are trying to bring their struggle and their story to money guys that are financing Warrior Met and who see the mines as just a line item on a profit and loss statement. Earlier in the strike, 14 miners made the trip to New York to hold a more toned-down rally and to gain support from the labor unions in the Country’s most union-friendly city.

About 1,100 miners have been out on strike in Alabama since the beginning of April. The strike has become increasingly violent with reports of multiple people being hit by cars driven by scabs over the past few weeks and months. According to Haeden Wright, the President of the local’s auxiliary group said that there have been at least four incidents of violence including a scab who almost hit one of the worker’s wife’s after he decided to barrel into the crowd of strikers. The strikers were not blocking the road, but were in the section that the police had blocked off for the strikers to protest in.

Unlike other high profile job actions like the Frito Lays strike in Kansas and the union vote at Amazon in Bessemer Alabama, the Warrior Met workers have received almost no media attention outside of Alabama and union news publications like UCOMM Blog. The union hopes that by bringing their fight to the financial and media capital of the United States that they will be able to get their message out about the greedy actions that Warrior Met and Black Rock have taken part in to deprive these 1,100 families of a paycheck for the last few months.