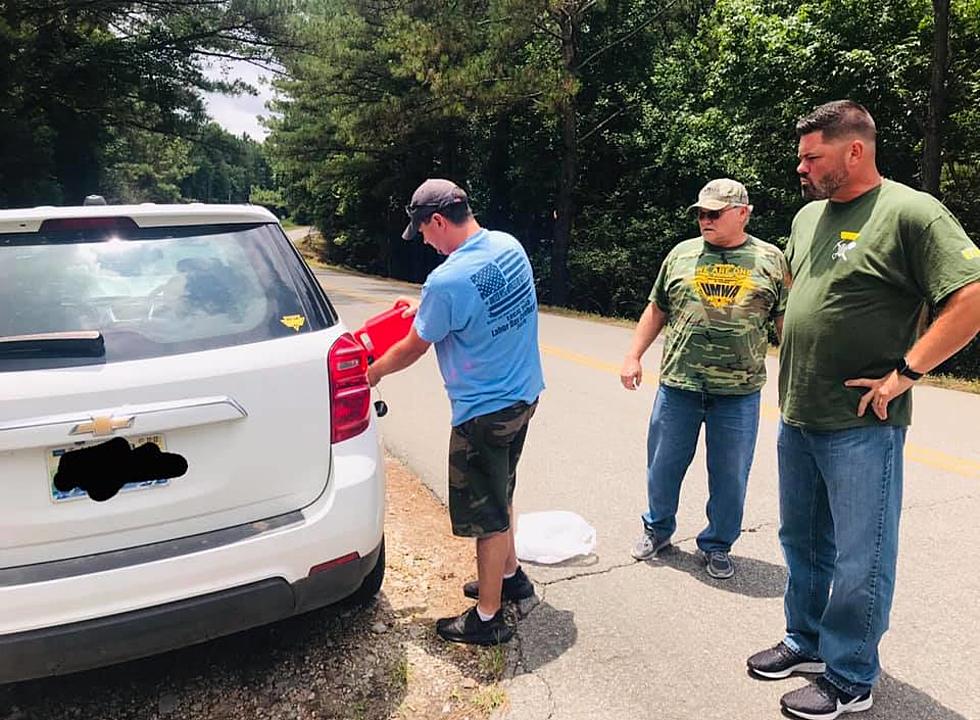 Picture this: you’re driving in the Alabama heat with your two-month-old child. It’s late; you’re tired, and you’re ready to get back home when you have the sinking realization that you car is about to run out of gas.

Local resident Lacy Brown found herself in this exact situation.

The young mother was driving along County Road 99 near Brookwood with her two-month-old sitting in the back. Her car slowed to a stop when she realized that her car was out of gas and she had no way to call for help, as he phone was out of service.

At least 20 cars passed by her, and no one slowed down to offer her assistance. Brown said she’d lost hope until she was approached by a car full of United Mine Workers of America (UMWA) miners on their way home from the picket line.

Brown’s car had not stopped too far from the Warrior Met Coal plant where hundreds of miners are still on strike alleging unfair labor practices.

The miners drove into town to get a can of gas and returned to fill Brown’s tank. She said she offered them money for their help, but they all refused.

Brown took to social media Thursday to express her gratitude toward her good Samaritans. She said she didn’t know any of the miners that stopped to help.

“I’m tired of the name calling and shaming of these men,” Brown said in a Facebook post. “They are good folks that just want to be treated and compensated fairly at their dangerous job. Don’t judge a book by it’s cover and/or go off other people’s opinions.”

Over 1,100 miners at Warrior Met began a strike on April 1 of this year, and there is no sign of an end anytime soon. Warrior Met Coal has offered contract changes to the miners; however, no agreement has been met. The miners have also faced alleged vehicular assault by non-union workers while at the picket line.