A Pardon for the “Most Dangerous Woman in America?” 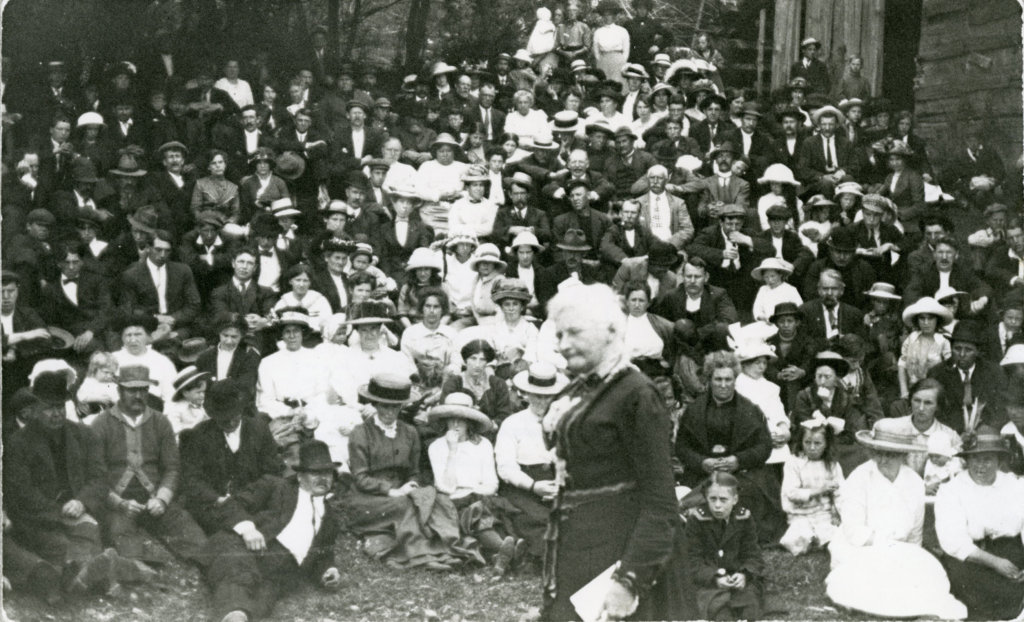 In September 2, 2016, H. John Rogers, an Attorney and UMWA Associate member from New Martinsville, WV, submitted an application to WV Governor Tomlin for the posthumous pardon of Mother Jones. The action, if approved by the Governor, would not expunge her conviction, but would forgive her for the “said crime.”

President Roberts sent a letter in support of Brother Rogers’ request noting, “Although it may be the case that Mother Jones violated a few West Virginia laws in the 1910s and 1920s, those laws were established to preserve a vicious and criminal system of servitude and near-slavery. I would point out that our nation, and indeed our state, has wiped those laws off the books and replaced them with ones that guarantee the right to organize and bargain collectively, ended child labor, set minimum wages and the right to overtime pay—all things Mother Jones was fighting for. Her ‘crime’ was to encourage workers and their families to stand up for their own humanity and throw off the shackles of the company-town system that kept them and their children in continual poverty.” 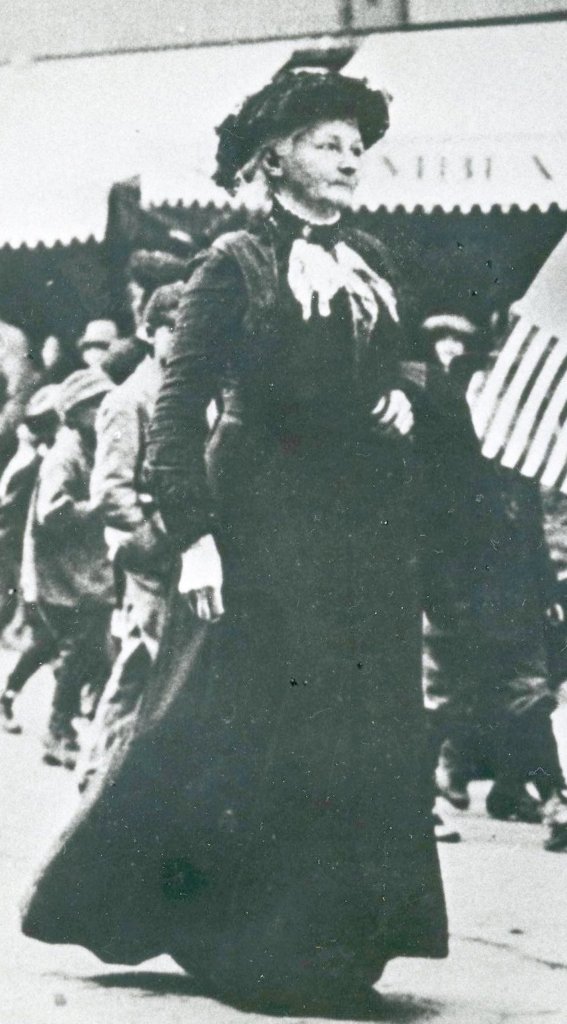 Mother Mary Harris Jones holds a very special place in the hearts of working class people, most especially members of the United Mine Workers of America. For the better part of half a century Mother Jones was also known as the “Miners Angel” for her efforts to organize coal miners and lift them out of their futile coal company existence. From Cabin and Paint Creek, WV, to Ludlow, CO, Mother Jones was never afraid to stand against any coal operator or corporate baron in her quest for economic justice for working people. While she preferred to have the workers follow her lead and strike employers because they were fed-up with their state of affairs, it was never beyond her to embarrass workers into taking necessary action.