We are all stronger together

“The senseless murder of George Floyd last week was the latest in a long, outrageous chain of injustices suffered by African-Americans and people of color in America. It is past time that we confront the ugly history of racism and inequality in our nation, and work to put it behind us once and for all.

“None of our children or grandchildren should ever grow up in fear of being injured or killed merely because of the color of their skin. I join with those who protest George Floyd’s killing, and who seek justice for it and for their families.

“There is a difference between peaceful protest and the violence we have seen sweep across America these last several nights. I do not support looting, burning and destruction of property as a form of protest, because it is not.

“It is becoming clearer every day that most of the worst violence has been committed by radical underground groups on both the right-wing and left-wing fringes. They are not protesting; they are engaging in violence to fulfill their own twisted agendas. We must not allow their actions to lead us from the path of unity and healing.

“At a time when so much is confronting America, we need leaders who will unite our nation, not look for ways to divide it even further for mere political gain. I call on every elected official in our country to seek out paths forward that will bring us together, so that we can truly be, ‘one Nation, under God, with liberty and justice for ALL.” 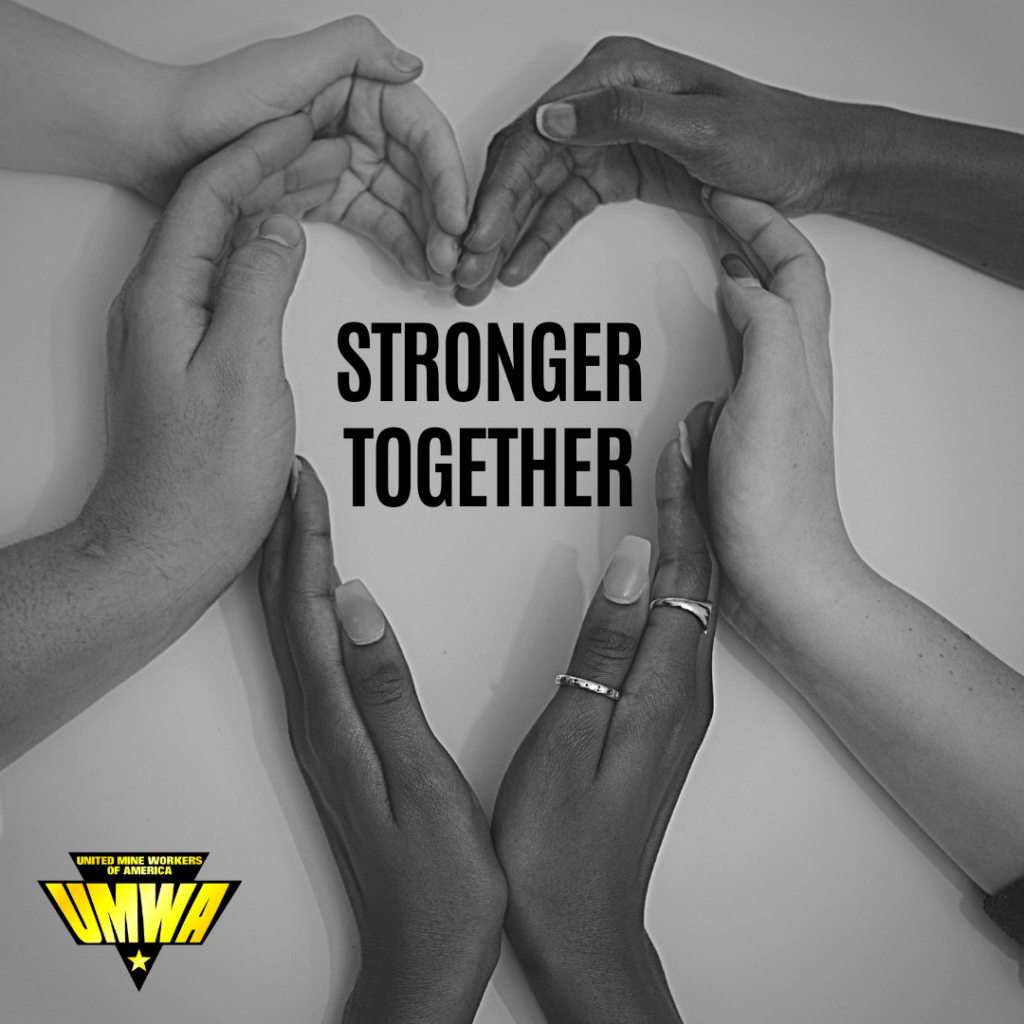