“Remington Arms has employed thousands of American workers and created economic prosperity in central New York for almost 200 years. The company’s plant in Ilion, N.Y., still provides more than 700 of the best jobs in America. The UMWA is proud to represent those workers and the communities where they live.

“As the Bankruptcy Court in Alabama makes a final decision about who will own this company moving forward, the UMWA strongly encourages the Judge to take into consideration the need to keep these good jobs in New York, and in the United States. We are very concerned that a new owner could close the Ilion plant and move production overseas. That would be devastating to the central New York economy and further erode American workers’ jobs.

“Americans have seen far too many of their jobs shipped out of the country, we do not want that to happen here yet again. We are watching this very closely, and hope that the Remington facilities are sold to someone who will keep the Ilion plant open and operating in the United States.” 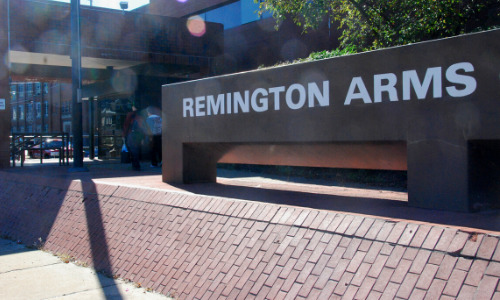