“Ben Salango is the clear choice for working families, and especially working and retired coal miners, in West Virginia,” UMWA International President Cecil E. Roberts said. “His family has UMWA roots and he understands the critical importance of the coal industry to our state. He will be a strong voice for preserving and expanding coal jobs, but in a way that puts miners first, not coal executives. That’s why he received the unanimous endorsement of our State COMPAC Council.

“Ben stands up for workers and working families, and he will be the kind of active Governor West Virginia needs,” Roberts said. “Ben knows that the best people to be in charge of coal miners’ health and safety are those who will put the safety of the miners ahead of production-first demands of coal operators.

The endorsement of Sam Petsonk for Attorney General was also unanimous. Petsonk, who was a legal intern at the UMWA in the mid-2000’s, has dedicated his life to assisting miners, families and communities get the help they need to survive, especially with regard to wage protection and black lung benefits.

“I have known Sam for a long time, and I have always found him to be a passionate advocate for people,” Roberts said. “His work on behalf of coal miners and their families is a shining example of what a good lawyer should be doing.

“Sam’s support for coal miners extends to supporting their jobs as well,” Roberts said. “His plan for revitalizing the coal industry in West Virginia is innovative and makes use of the full powers of the Attorney General’s office in ways that benefit miners, families, communities and the state as a whole. Merely trying to recaputure the past when it comes to developing a future for coal jobs will not cut it. We have to embrace new technology and new approaches if we are going to preserve coal jobs in the long-term. Sam has that vision.”

“We intend to put the full power of our political team behind Ben, Sam, and all our endorsed candidates in West Virginia up and down the ballot in this election,” Roberts said. “Every candidate we have endorsed has earned it, and we will support them every step of the way.”

The State COMPAC Council, which is made up of UMWA Area COMPAC Council committee members, union activists and UMWA District officers from all parts of the state, met by Zoom conference on August 3, 2020, to consider the endorsements for Governor, Attorney General and other state and local offices. 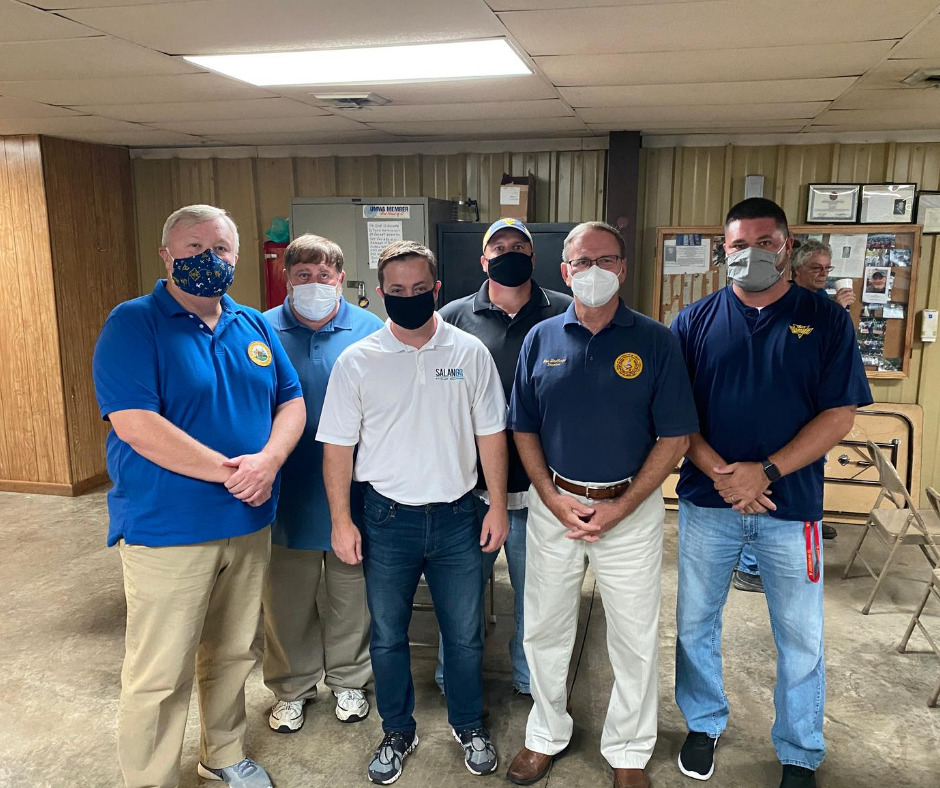