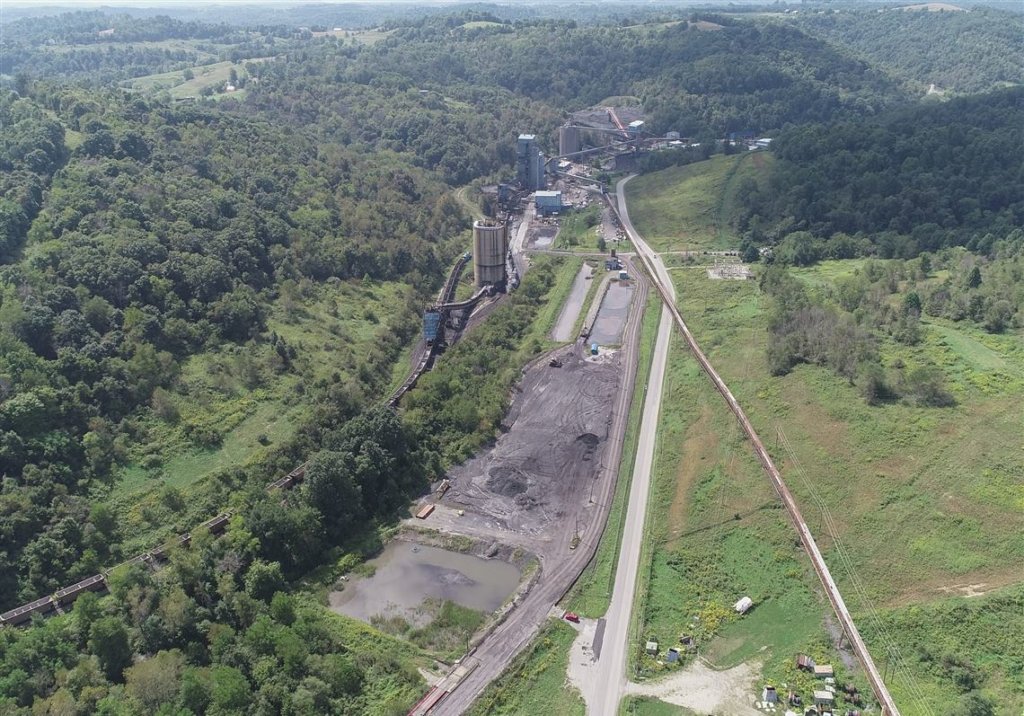 Last week, a mysterious new outfit took over the 40-year-old Cumberland Mine in Greene County.

Few people, including those among the coal mine’s 700-person workforce, know the provenance of their new employer. The name of the company, Iron Senergy Holding LLC, is ringing no bells. It was just formed.

The newly formed venture has kept its leadership secret, redacting officers’ names in Contura’s public filings with the Securities and Exchange Commission, and providing no contact information.

Mr. Castle, reached this week, said Iron’s management team wanted to first sit down with the union that represents its miners and Cumberland’s large suppliers before anyone else, but “COVID issues have kind of put the skids on that for a couple of weeks.”

They plan to reach out to those stakeholders this week, he said.

Chuck Knisell is eager for the contact. As District 2 Vice President of United Mine Workers of America, he said so far the union had received one e-mail from Iron’s legal counsel saying the new company will take over the labor agreement “as is” and plans to mine.

The UMWA has 580 workers at the mine and, he estimated, another 125 workers are in management positions there. The staffing levels are back to where they were three years ago, he said, before Contura Energy, Cumberland’s owner until last week, announced that it wanted to get out of mining thermal coal — the kind of coal burned at power plants — and focus on metallurgical coal used in steelmaking.

Contura’s shareholders leaned on the company to accelerate that strategy and Contura announced earlier this year that, whether it succeeded in finding a buyer for Cumberland or not, it will stop mining there before 2022.

It called off a $60 million project to build a new impoundment for coal waste that would allow it to keep Cumberland open longer — the current pit is nearly full.

If Iron Senergy plans to continue mining past 2022, as it has said, Mr. Knisell said, it will need to invest that money soon as construction would likely take several years.

Mr. Castle said the new owner is absolutely intent on keeping the mine going into the future. “I think there’s a great reserve base there, a great employee base,” he said. “It’s a great property, (and) the intent is to continue mining.”

Iron Senergy, which was formed specifically for the purpose of buying Contura Energy’s Northern Appalachia business, was basically given $50 million to take the Cumberland Mine, the shuttered and now full of water Emerald Mine, and other properties off Contura’s hands. In an announcement about the deal last month, Iron Senergy said it might be interested in exploring solar development on these assets.

Contura, which itself was formed to acquire the best assets from the bankruptcy of Alpha Natural Resources in 2016, said the Iron Senergy deal spared it the current equivalent of $169 million in future environmental reclamation costs.

A history of new owners

The fact that mines switch hands in the coal industry is no great surprise, and this isn’t the first instance of companies paying others to get rid of coal liabilities.

Cumberland, which began producing in the late 1970s, was originally developed by Pittsburgh-based U.S. Steel. The mine has been through half a dozen owners since then, although all were bigger companies that had other mines.

Even with scale, coal is a labor and capital intensive commodity business where struggling companies compete not just against one another, but against natural gas suppliers and other fuels for space on the electric grid. It’s not uncommon for mines to close before their owners have pulled all of the coal from their bellies.

The Cumberland mine has 17 years of remaining life, according to Contura’s latest annual report filed earlier this year. There are still more than 31 million short tons of reserves left in the mine.

But many more millions of tons in untapped deposits were also transferred to Iron Senergy as part of the deal, including a block called the Greene Manor Reserve estimated to hold some 230 million short tons of coal. While Contura listed all of those reserves as best suited for power plants, not steelmaking, Cumberland did sell a small fraction of its production into the metallurgical coal market.

According to a statement issued last week, the company said it retained “large block of Freeport seam metallurgical-grade coal reserves, located near the Cumberland and Emerald properties for potential future development.”