Residents encouraged to light a candle on April 28

The Canadian Labour Congress (CLC) are encouraging local residents to light a candle in honour of the annual Day of Mourning on April 28. 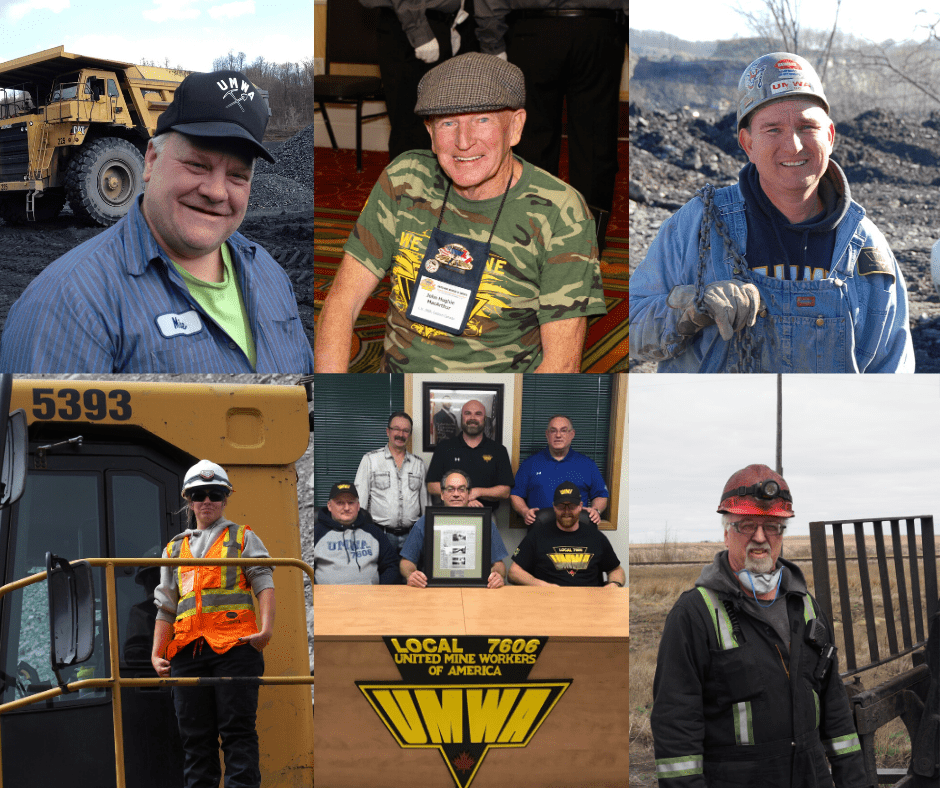 Traditionally the labour committee holds a brief Day of Mourning service at the coal car at the corner of Souris Avenue South and Fourth Street. (The coal car has been temporarily removed from the site for a restoration project).

But due to crowd restrictions stemming from the COVID-19 pandemic, the traditional Estevan ceremony has been cancelled. The CLC has recommended that people post tributes online.

“They want everybody to light a candle that day to honour the fallen who gave their lives up in the workplace,” said local resident Garry Malaryk with the United Mine Workers of America Local 7606.

They are also encouraging front-line workers to take an individual or a group photo and post it on social media with a hashtag such as Stop the Pandemic or Safety First.

The UMWA Local will also have something online to mark the day.

The local service has often had small crowds, but the weather has often failed to co-operate. Last year it snowed the day of the ceremony.

Each year during the ceremony, a member of the local labour committee will read out the roll of honour – the list of Saskatchewan workers who died in workplace accidents the previous year. A candle will be lit for each one, and a wreath will be laid in front of the coal car.

Saskatchewan had 36 workplace-related fatalities last year. Sixteen of them were from asbestos exposure.

Among those who died on the job was Mark Biglin of Kenosee Lake, a 38-year-old rig manager for Aaron Well Servicing who died in August after he was struck by equipment at a worksite near Stoughton.