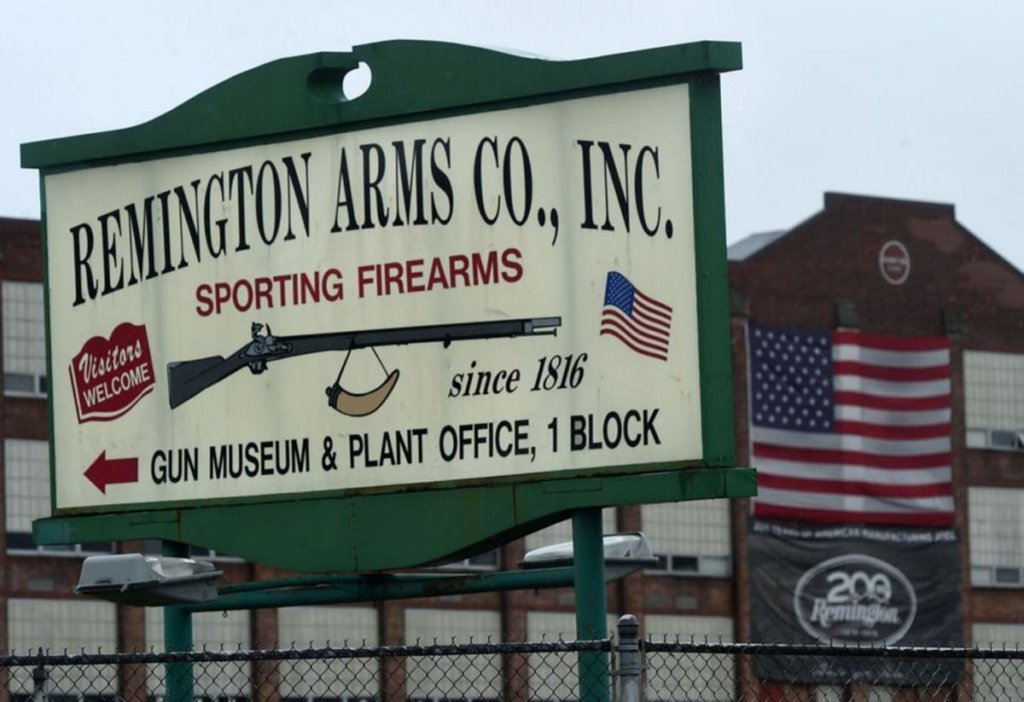 ILION — The Remington Arms factory in the Herkimer County village of Ilion has reopened, eight months after its previous owner closed the plant and laid off more than 700 workers.

Richmond Italia, managing partner for RemArms owner Roundhill Group LLC, said in an email that the company has called back 230 workers to the factory, with plans for starting production with the Model 870 shotgun line, according to the Times Telegram.

Phil Smith, director of communications and governmental affairs for the United Mine Workers of America, said 120 hourly workers are among those who have been called back to work.

The reopening comes a little more than a month after the union announced it had reached an agreement with Roundhill that recognizes the union as the hourly employees’ collective bargaining agent when they return to work, establishes a recall process for more former Remington workers to be called back, and sets up a 60-day timeframe for the parties to begin negotiating a full labor contract.

Roundhill has said it hopes to hire back hundreds more workers as it ramps up firearms production in Ilion.

Remington’s previous owner filed for reorganization under Chapter 11 of U.S. Bankruptcy Code last year after suffering falling sales. Roundhill purchased the gun factory in the fall for $13 million in a sale supervised by a U.S. Bankruptcy Court judge in Alabama.