Mary Harris “Mother” Jones was once labeled “the most dangerous woman in America” by a U.S. district attorney. She was a fearless organizer for the United Mine Workers and a staunch advocate for workers in their struggle for justice.

President Cecil E. Roberts’ great-grandmother, Sarah Blizzard, fought along side Mother Jones in the Paint Creek – Cabin Creek Strike of 1912. “Mother” Blizzard and “Mother” Jones once even participated in a march where they allegedly struck policemen with their umbrellas.

The Mother Jones Heritage Project is working to place a statue in her honor in the city of Chicago. They wish to recognize “a woman whose grit and determination overcame a life of terrible hardship” and “rose from her own despair to become a powerful advocate for the worth of every person, including mine community women, reaching across lines of gender, color, class and national origin.”

To find out more information about this project click here. 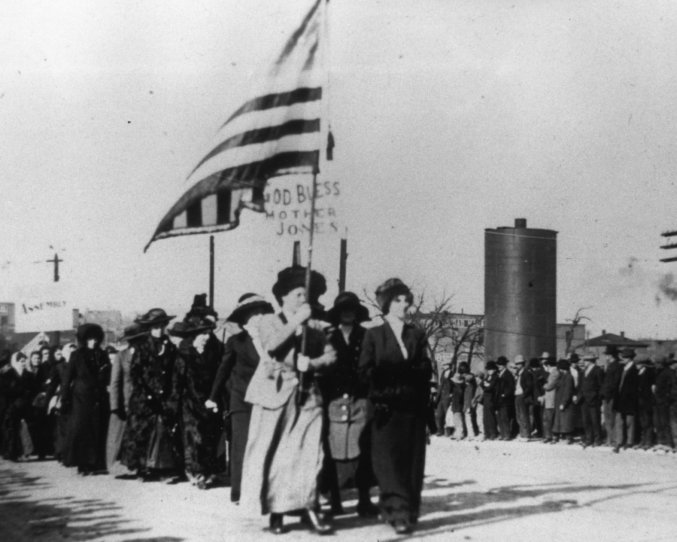