The Lieutenant Governor of Virginia, Justin Fairfax, recognized UMWA members from Southwest Virginia on Tuesday, January 28, 2020, for their unwavering determination and successful efforts to secure the pensions and health care of our nation’s miners.

Pictured below are some of the members from Virginia who walked the halls of Congress demanding the government to “Keep the Promise” and secure the retirement benefits our miners earned and deserved.

UMWA Secretary-Treasurer Levi Allen was also recognized for his leadership and support during the ten year fight.

Lieutenant Governor Fairfax attended this year’s 30th Anniversary of the Pittston Strike held at the Russell County Fairgrounds in Castlewood, Virginia. He has been an avid supporter of our fight and we thank him for his recognition. 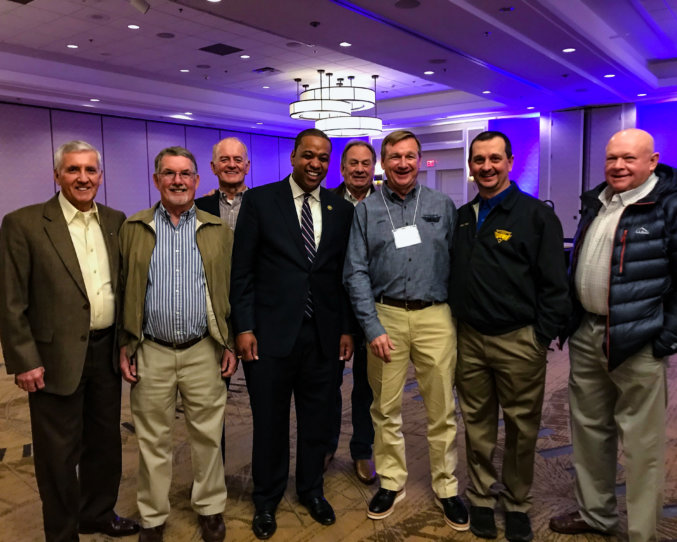 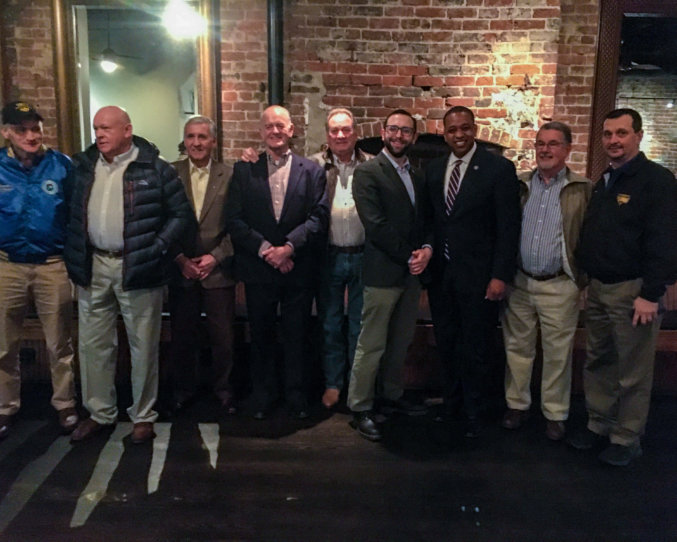