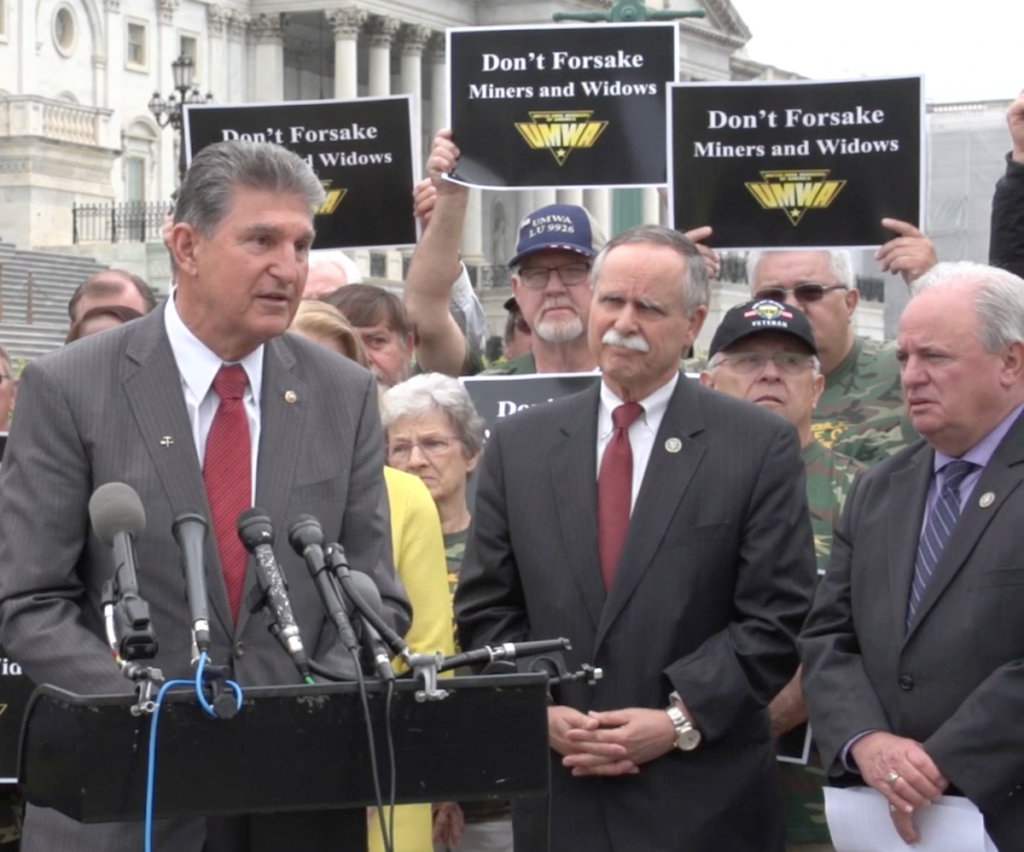 A group of Ohio Valley senators says a watchdog agency’s recent report shows that federal regulators must do more to protect coal miners from silica dust, an especially toxic form of dust created when mining equipment cuts into rock layers near coal seams.

In a Monday morning press release, six Democratic senators, including Joe Manchin of West Virginia and Sherrod Brown of Ohio, called the findings in last week’s Inspector General’s report “extremely troubling,” saying the Mine Safety and Health Administration knew what it needed to do to lower miners’ exposure to deadly silica dust.

The senators’ pressure comes after the Department of Labor’s Office of the Inspector General found that MSHA’s standards for exposure to deadly silica dust were out of date, and that the mine safety agency’s sampling methods were too infrequent to guarantee that miners were protected.

“We are asking that you take immediate action to implement the recommendations contained in the OIG report,” the senators wrote in a jointly issued letter addressed to MSHA head David Zatezelo. “We further ask that you provide us with a thorough description of the measures currently being conducted by the agency to ensure that our brave and patriotic coal miners are shielded from excess exposure to silica dust on the job site.”

Zatezelo, a former mining executive, has been slow to act on a separate standard for silica exposure, and, in a response to the Inspector General’s report included in its appendix, said he could not agree with two of the IG’s three recommendations for improvements.

Silica is a component in the coal dust that is released in the mining process and is a major contributor to the ongoing black lung epidemic in coal country. The shocking surge in black lung cases was first revealed by NPR. Certain coal mining practices and a higher silica content in the rock surrounding Appalachian coal make miners in the region more likely to contract the progressive and deadly disease.

The National Institute for Occupational Safety and Health has found that as many as one in five experienced Appalachian coal miners has some form of black lung disease. Traditionally considered an older miner’s disease, a growing number of young miners suffer from black lung, as well.

Also Monday, United Mine Workers of America president Cecil Roberts issued a statement calling the Inspector General’s report quote “right on the money,” and said he looked forward to working with the Biden administration on the workplace protections.