Local Union 1307, based in Diamondville, Wyoming, is the oldest actively coal-producing local in our union and is still producing coal today. The local has been producing coal for over 110 years. 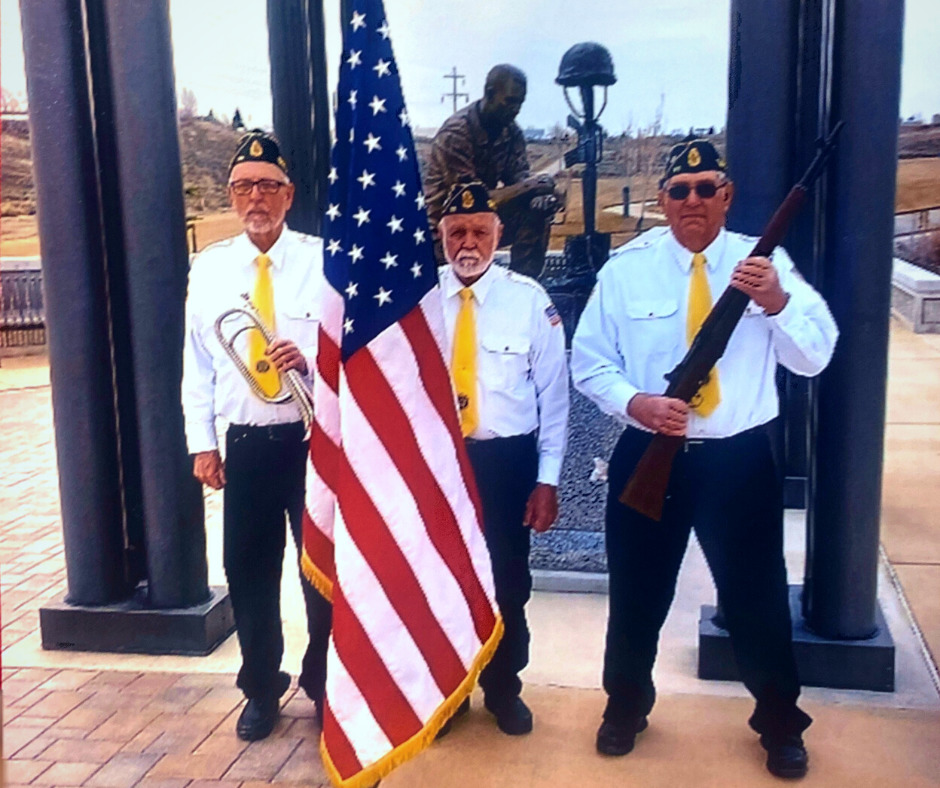 Members of Local Union 1307 meet at the Search and Rescue building on the third Friday of each month to hold their local union meetings.

As a part of District 22 in Price, Utah, International District 22 President Mike Dalpiaz says part of what makes the local so unique is the patriotism of the membership.

Tom Tennyson, a 49-year member of Local 1307, is not only a member of the United Mine Workers of America, but he is also a United States Army veteran, having served 6 years during the Vietnam War. Tom is also an Honor Guard Member of American Legion Post 55 in Kemmerer, Wyoming. 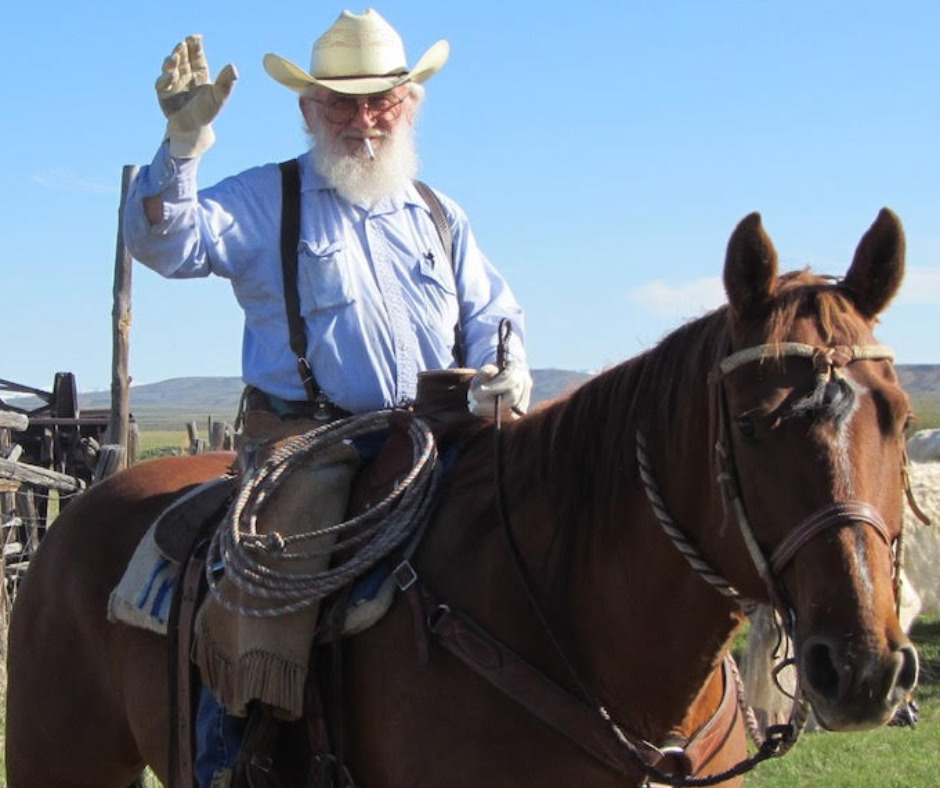 Ed Ourada has been a UMWA member of the local for 48 1/2 years and served 21 years in the United States Air Force. He served our country in the Vietnam War, Cold War, and the Gulf War in Iraq. As if serving his country through three wars wasn’t enough, he is also an Honor Guard Member of American Legion Post 55 in Kemmerer.

Brother John Feloni, a 49-year member of the local served six years in the United States Navy during the Vietnam War. Along with Brother Tennyson and Ourada, he is a member of American Legion Post 55. 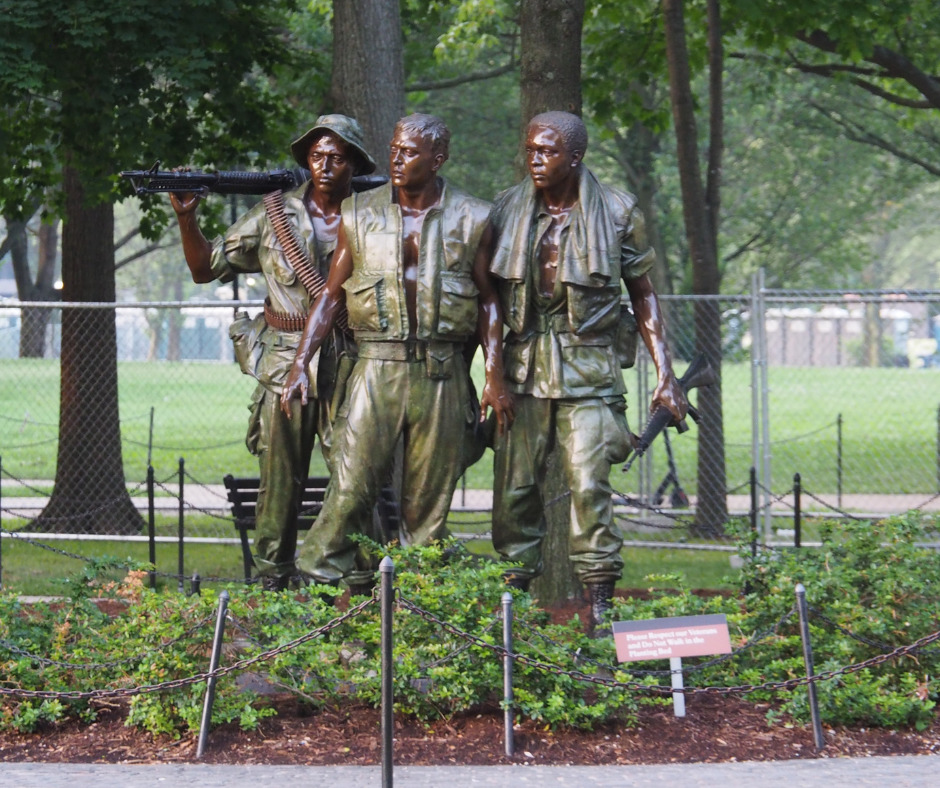 “With over 146 years of combined UMWA membership and 33 years of service to our great nation, these are some of the strongest union guys in their local,” Dalpiaz said.

“These gentlemen have been there to support all of their union brothers and sisters at every turn. The loyalty they have shown to our country, to the membership of Local Union 1307, and indeed to everyone who belongs to the United Mine Workers of America, is remarkable.”