Hershel W. “Woody” Williams, a Marine Corps veteran and the last remaining Medal of Honor recipient from World War II, passed away on June 29th at the age of 98. 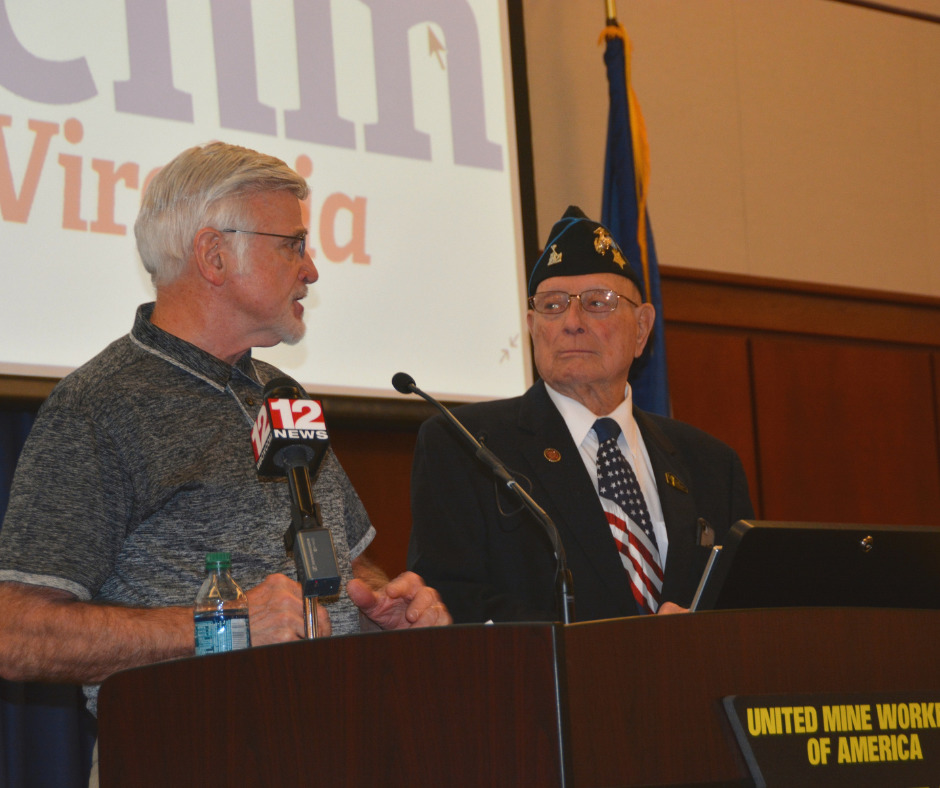 “Woody was a true hero for many Americans and not just because he was a Medal of Honor winner,” said President Roberts. “Woody was a genuine person who did not act like he was any different or any better than anyone else. He was an inspiration to all who encountered him, always willing to listen and offer advice if asked but was never judgmental. He accepted people for who they were.”

A description, given on the military’s Medal of Honor website, detailed Williams’ actions in battle to clear the way for American tanks and infantry. The website said he was “quick to volunteer his services when our tanks were maneuvering vainly to open a lane for the infantry through the network of reinforced concrete pillboxes, buried mines, and black volcanic sands.

The website says, “His underlying determination and extraordinary heroism in the face of ruthless enemy resistance were directly instrumental in neutralizing one of the most fanatically defended Japanese strong points encountered by his regiment and aided vitally in enabling his company to reach its objective.”

President Roberts, a veteran himself, serving in the Vietnam War, considered Woody a friend and a true American hero.

“Our world needs more people like Woody Williams,” said Roberts. “He did not shirk his duty when called upon, and when he came home from the battlefield a hero, he did not flaunt it,” Roberts continued.

“Every member and veteran of the United Mine Workers of America will miss him terribly, and our hearts and prayers are with his family and friends.”