A Letter in Honor of Veterans Day

Edited for use in the UMW Journal

In the late 1960s at Central Junior High School in West Frankfort, my homeroom teacher was Mrs. Juanita Kinney. 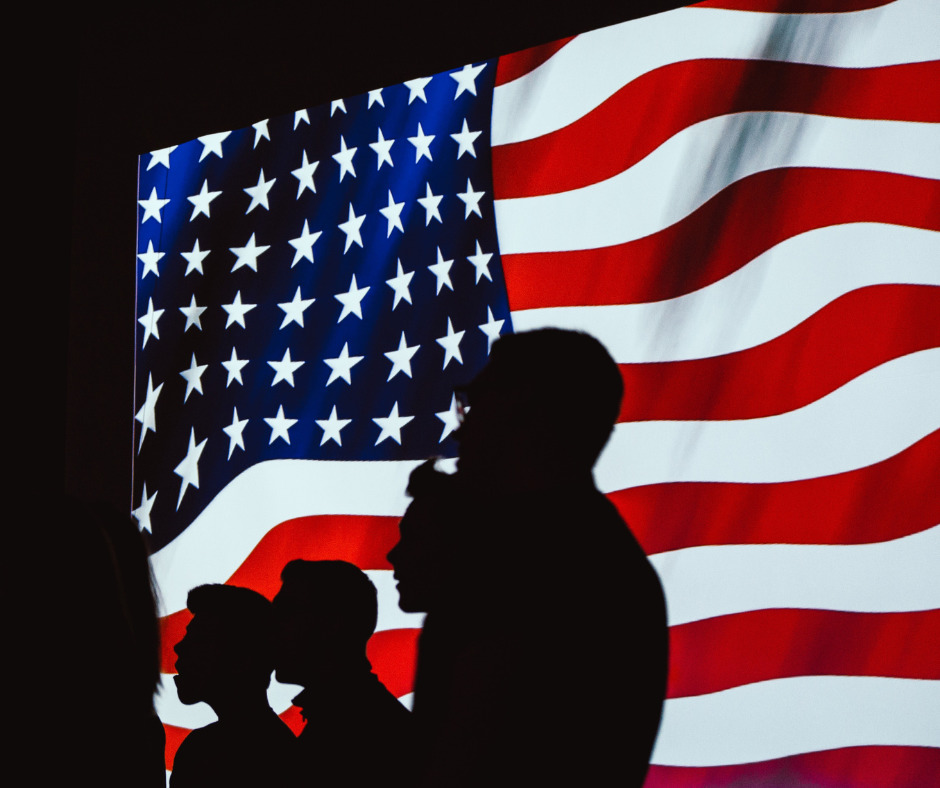 One morning we were told that Mrs. Kinney would not be there for a while; her son had been killed in Vietnam. Like all of us who grew up during that time, I had learned to observe the pain, loss, and distance that others felt who had loved ones at war.

In 1973, I graduated from Frankfort Community High School. Two weeks later, I reported for induction into the U.S. Army.

After my three years in the Army, I returned to southern Illinois. I contacted Mrs. Kinney (now Mrs. Neal) and told her I was in her class at the time of her son’s death and that when the Vietnam War is mentioned, I always think of him. 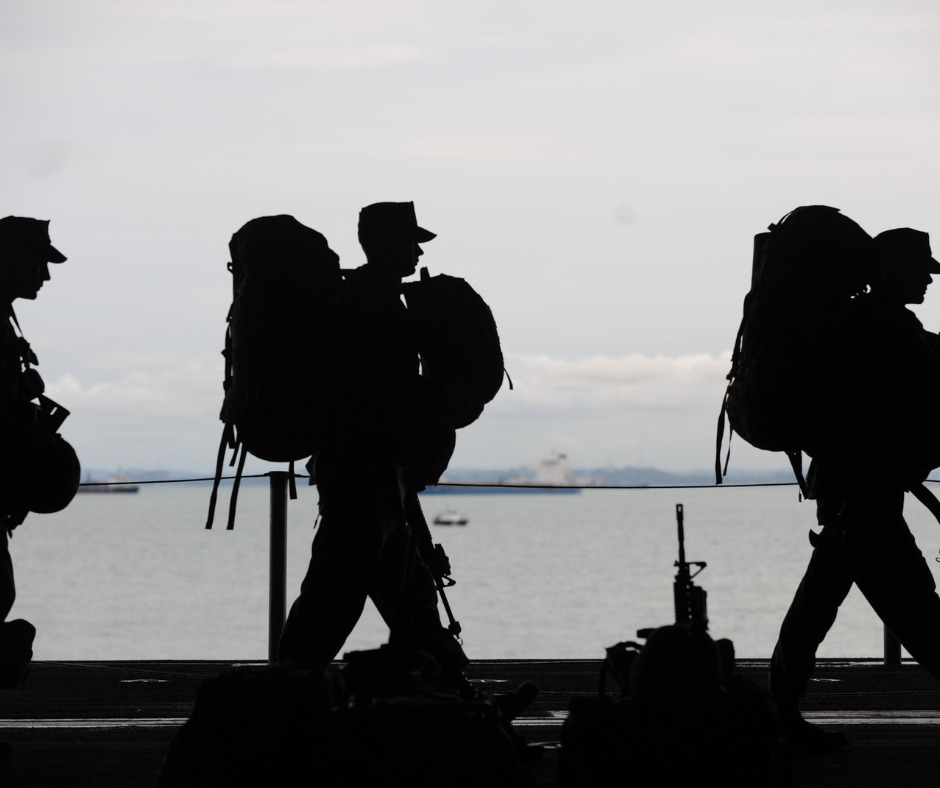 She thanked me and told me that Richard had been buried in Marion in a family plot. She said he was a Navy Corpsman attached to the Marines. While on Hill 881, helping others, he was shot in the head. That was April 30, 1967.

Mrs. Neal gave me a small photo of Richard. She said that John 10:28 had given her much peace at the time of his death. “And I give eternal life to them, and they shall never perish, and no one shall snatch them out of my hand.”

“I still hurt and cried,” she said. “But I never worried about him ever again. He is safe now.” 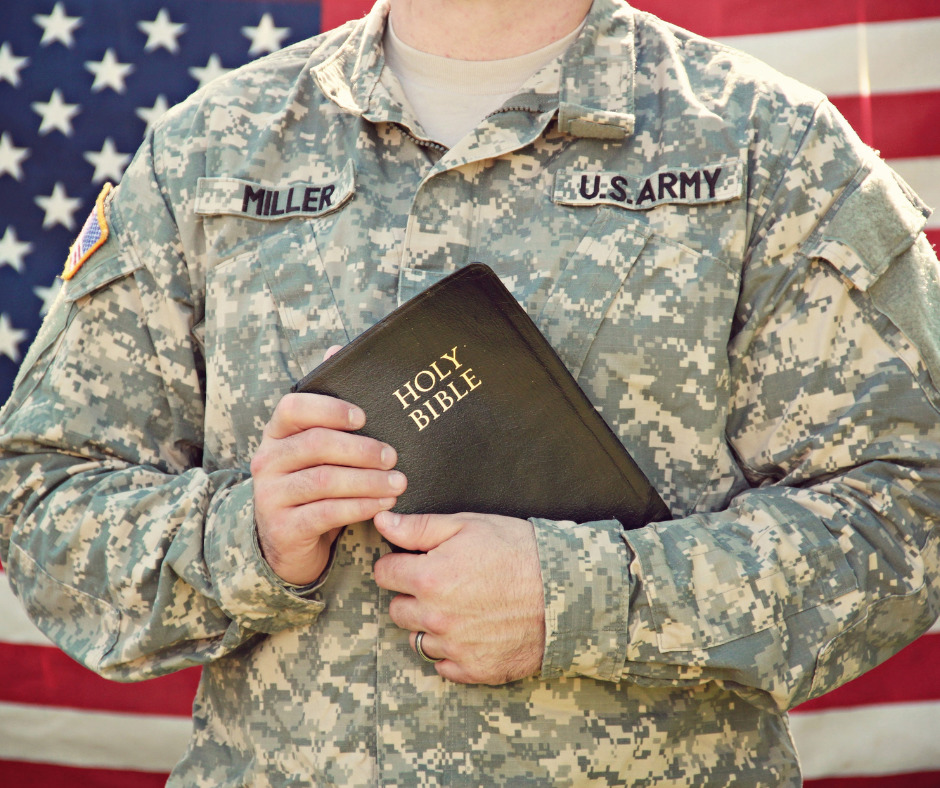 We wrote to each other from time to time. Eventually, one of my letters didn’t get a response. I didn’t think too much about it. A while later I went to the cemetery to place a flag on her son’s grave and found her grave close by. Veterans Day is an opportunity to look back at people like Richard Kinney.

His mom said, “He always wanted to serve in the Navy.” His service cost him his life. The Bible says, “No man lives or dies unto himself.” Some people we have never met influence our lives by losing theirs.