“I was saddened to learn of the passing of my friend and brother Joe Powell, the former President of the West Virginia AFL-CIO. During his 23 years serving working families in that position, I had the opportunity to work with him on many issues, and he was always a stalwart supporter of the UMWA and every other union in West Virginia and across the nation.

“Joe served his country in World War II, he served his fellow workers for decades, he served the people of West Virginia on the West Virginia University Board of Trustees, but he was most especially proud of his family. We grieve with them at this time. The entire UMWA family sends our condolences to his wife, Nora, his children, grandchildren and great-grandchildren.” 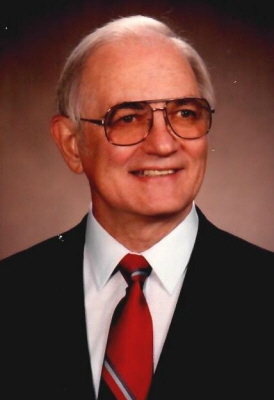