“About two dozen people demonstrated outside the BlackRock corporate office building in Newport Beach Thursday morning to support mine workers who have gone on strike in Alabama.

In April, about 1,100 employees of Warrior Met Coal walked off the job to fight for issues such as better wages, affordable healthcare, and reasonable rest and time off.

As part of their call for action, demonstrators decided to take their grievances to offices of BlackRock, a private equity firm with shares in the mining company.

Michael Dalpiaz, international District 22 vice president for the United Mine Workers of America, said similar protests were being held outside of BlackRock offices around the world, including in Boston, Denver, New York City, Washington, D.C. and Melbourne, Australia. 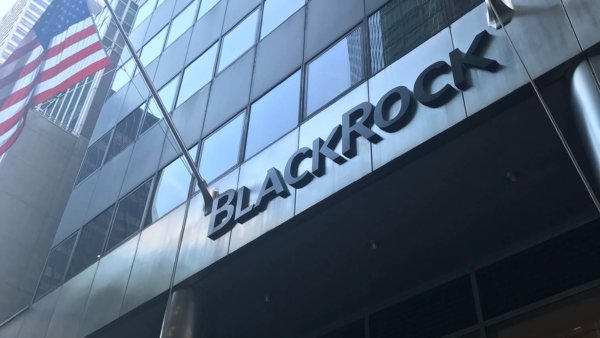 “A lot of investments, a lot of our people invest their money into that place, and I’ll tell you, if I had a nickel in BlackRock, it would be gone by now because of how they treat their people. That’s wrong. It’s unethical, and they shouldn’t do it.”

Demonstrators wore shirts and held signs that said, “We Are One,” with the United Mine Workers of America logo on them. Orange County Supervisor Katrina Foley addressed the crowd and called for the workers to be taken care of.

“We’ve been through so much in the last 21 months,” Foley said. “And the fact we cannot get a company that is employing people who are doing the most difficult work — life-threatening work, health-threatening work — to be able to support their workers is just tragic, especially at this point in time.

“To have to be on strike for nearly a year, right before the holidays, as the pandemic has continued to rage through our country is just unacceptable, and so that’s why I came out today.”

Gloria Alvarado, the executive director of the Orange County Labor Federation, said several labor groups came out to support the mine workers.

“The reality is this is all really about labor,” Kaitlin White of the Assn. of Flight Attendants said. “Labor supporting labor and being a part of helping each other. We’re at a time where we’re slowly making it harder and harder to earn a living wage, and the Association of Flight Attendants believes that people shouldn’t have to struggle. Workers should be appreciated by their companies, no matter who we work for.”

D’Andre Wright, vice president of external affairs for Warrior Met Coal, said the company had no comment on the matter when reached by phone about the protests Thursday.”