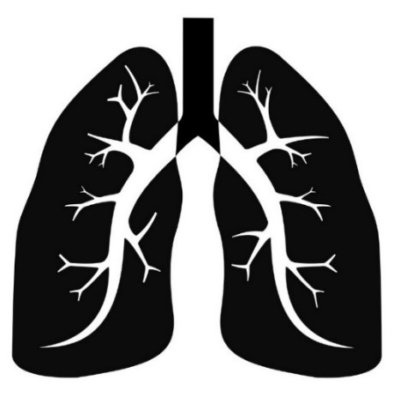 Federal law requires that coal companies compensate disabled miners who contract black lung, which is caused by inhaling coal dust over an extended period of time, but coal companies routinely deploy an array of unfair tactics to avoid paying miners the benefits they deserve.

Recent studies show that the prevalence and severity of black lung disease is on the rise.

Investigations have also revealed that the Black Lung Benefits Program, which requires coal miners to engage in complex litigation against coal operators, unfairly burdens claimants and prevents them from accessing benefits. 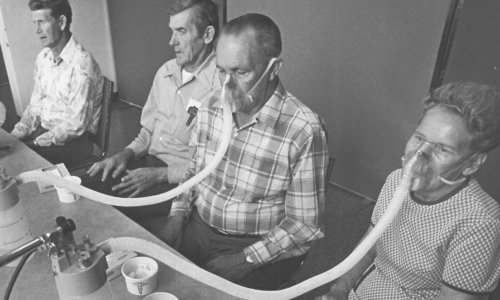 cases in which coal operators and their attorneys defeated miners’ claims by hiring doctors who systematically fail to diagnose black lung disease, or by withholding medical evidence from miners, surviving spouses, and judges that would have proven the miners’ eligibility for benefits.

These and other unethical practices were examined as part of a July 22, 2014, hearing before the Senate Subcommittee on Employment and Workplace Safety.

Click here to see what this bill would do for miners!